[edit] Can cashew shells be used to generate electricity? Are there experiences? 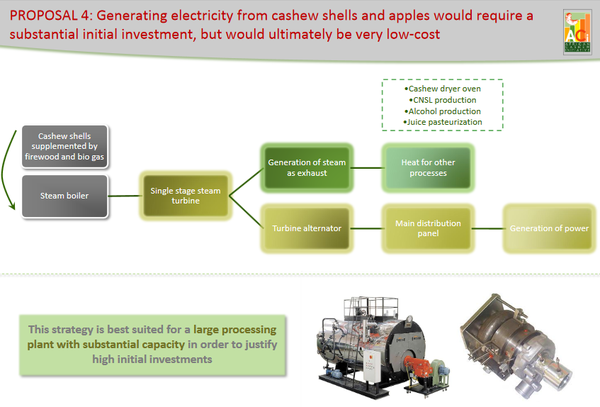