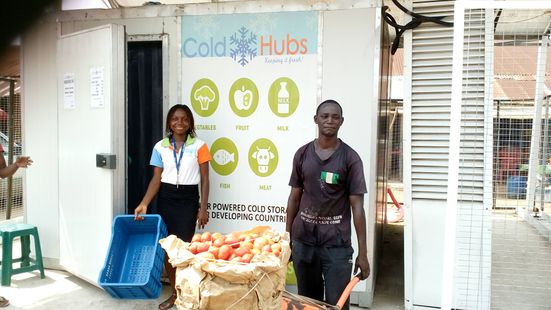 At the moment, extensive use leads to a faster discharge of the batteries compared to the usual durability of six years. However, even when battery replacement is assumed after every three years, the Internal Rate of Return (IRR[8]) still exceeds 40% which adds to the robustness of the business model and proves the profitability of the innovation.

Profitable but Investors Are Reluctant Due to Higher Risks