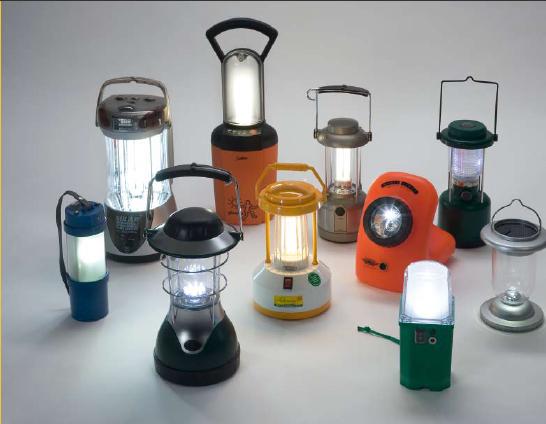 There are different types of batteries used in the systems,lead-acid and NiMH batteries being the most common
types, while Li-Ion batteries are presently used only in few cases.

Mainly, the use of PicoPV systems allows the substitution of traditional light sources like inefficient and relatively dark kerosene lamps. [2]