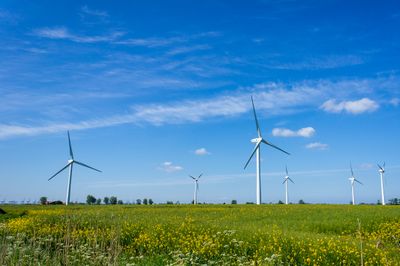 Geothermal energy refers to the thermal energy beneath the earth's crust and in 2017, there were geothermal plants operating in 25 countries. Geothermal energy can be used in its primary form (i.e. heat) for food processing and drying as well as heating green houses and aquaculture ponds. The use of the geothermal energy in the agrifood systems depends on the fluid temperature and is shown in figure below[1]. 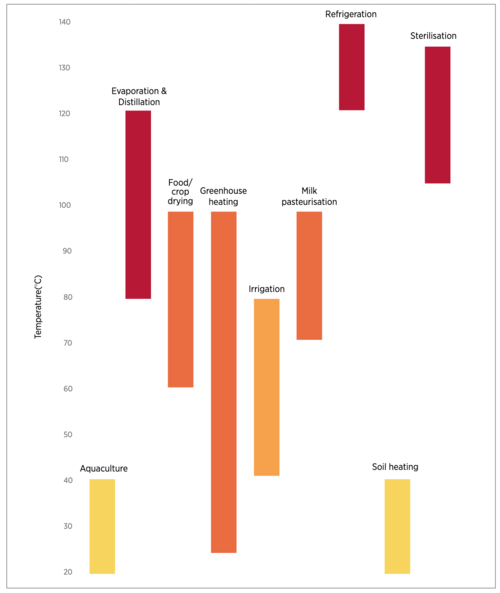 The geothermal fluid at higher temperature still has potential for further uses once it is already used for its first intended process.