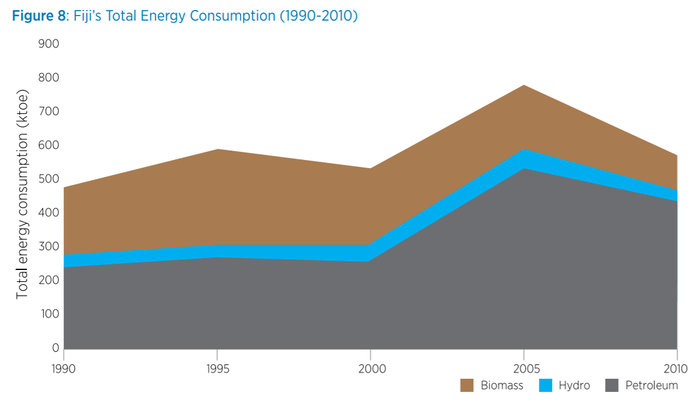 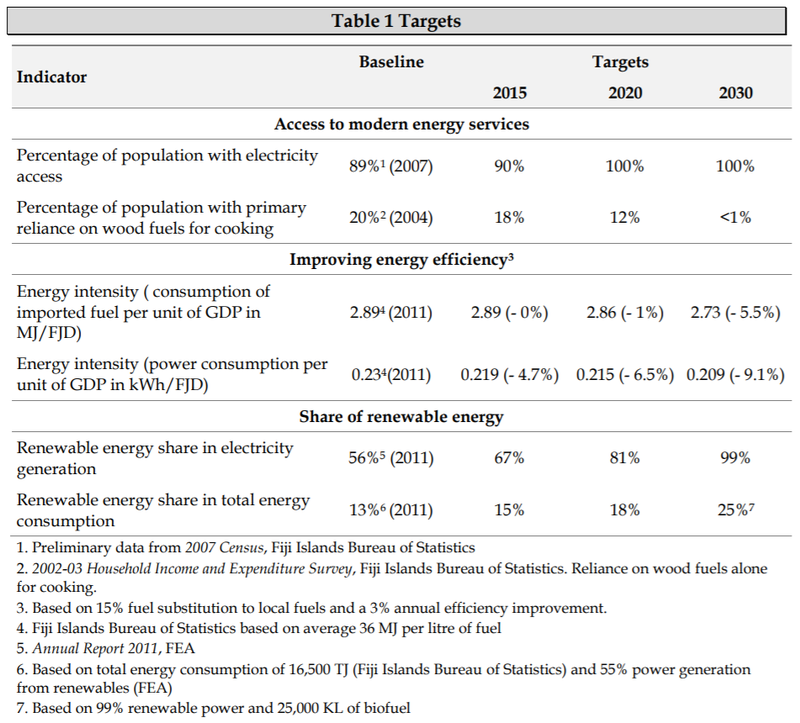 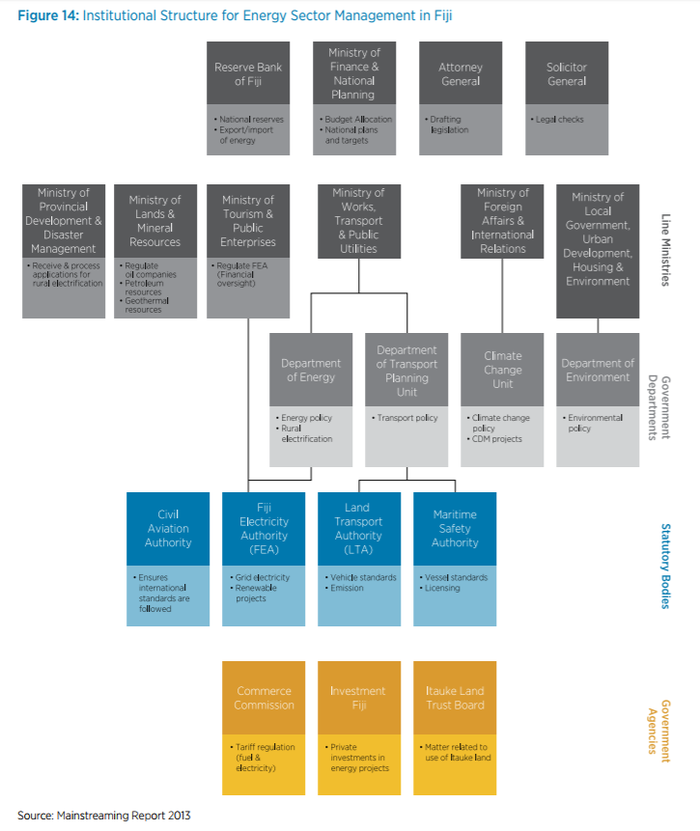 Retrieved from "https://energypedia.info/index.php?title=Fiji_Energy_Situation&oldid=267608"
Categories:
Hidden category:
Cookies help us deliver our services. By using our services, you agree to our use of cookies.