Hybrid PV/Diesel system in the community of Remanzo,Beni 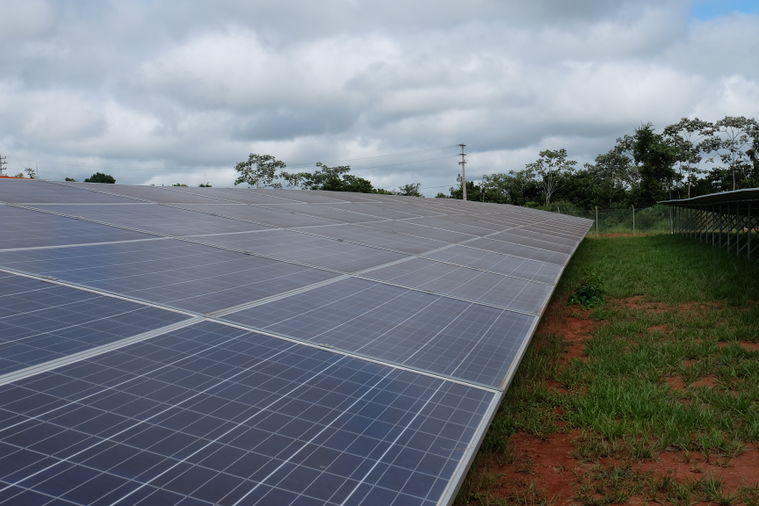 During the rainy season, the community is almost inaccessible traveling by land. The transport of diesel to the community, to operate the generator requires a huge logistical effort.
From the central level, diesel is bought on the world market for around USD 1.00 / l, and sold, in subsidized form, for around USD 0.15 / l to electricity companies and authorized cooperatives.

Approach to the problem

For the Remanzo community, it was decided to implement a hybrid system, this with the objective of reducing diesel consumption and reducing the costs of electricity.

In the case of Remanzo, it is expected that diesel consumption will be reduced by 100%. This photovoltaic system is designed to operate autonomously for two days in the absence of sunlight, without having to turn on the generator.

Through this FV / Diesel hybrid system the following impacts are expected for the community of Remanzo:

​The improvement of the electric service will lead to the following impacts:

Retrieved from "https://energypedia.info/index.php?title=Hybrid_PV/Diesel_system_in_the_community_of_Remanzo,Beni&oldid=265620"
Categories:
Cookies help us deliver our services. By using our services, you agree to our use of cookies.