Sesame (Sesamum indicum L.) is the third largest agricultural export crop in Burkina Faso, behind ruminants and cotton (Guissou R., 2012).[1] Sesame oil production is partly established in the country, but not fully developed as energy costs for processing have always been a major challenge. In 2014, Burkina Faso had one of the highest prices for electricity with an average sale price of 126.79 FCFA/kWh (Ouedraogo, Kouame, Azoumah, & Yamegueu, 2015).[2] As a Sahelian country, solar energy, on the other hand, is the most abundant resource with around 8.3 h per day of insolation and 5.5 kWh/m2/day (Azoumah, Ramdé, Tapsoba, & Thiam, 2010).[3] Unfortunately, this energy potential is not fully used by the local industries or cooperatives, which would create a significant benefit for the local economy. In this line, the objective of this project is to evaluate the feasibility of solar-powered sesame oil production, taking into consideration real conditions of medium and small scale enterprises in rural areas of Burkina Faso. 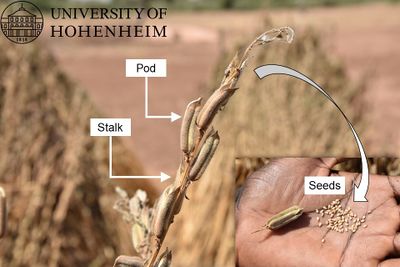 Mechanical oil extraction done by using a screw press is still considered as a new technology in rural areas in Burkina Faso. The oil press currently in use requires a high power input as shown in Fig. 2. The oil press available in Burkina Faso was imported from China and is commonly provided for industrial scale with up to 100 tons capacity of sesame seeds per year. The oil press is run by an electric motor with power requirements from 7 to 15 kW, and has been used for extracting soybean and sesame oil with an hourly capacity of 80 to 500 kg/h. Therefore, only some big scale oil producers or women's cooperative can afford to purchase and operate this machine. 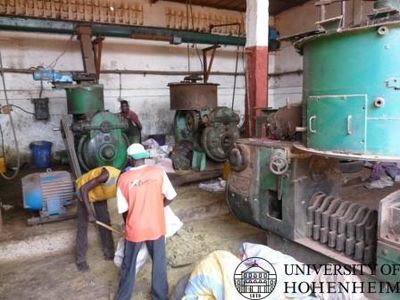 The use of a solar-powered oil press using photovoltaic panels still requires further research under laboratory conditions and on-field experience. Before implementing the system on the field, the specifications of solar components such as batteries, charge controller and inverter need to be previously defined. Moreover, the performance of the system under different extreme weather conditions at a local scale has to be estimated.

During the tests, the KK 20 F oil press (Kern Kraft oil press GmbH & Co. KG, Reut, Germany) was used. With a capacity of up to 20 kg/h it is suitable for small- and medium-scale cooperatives. The pressing experiment was conducted at the University of Hohenheim and aimed to characterize the oil press. See Fig. 3. 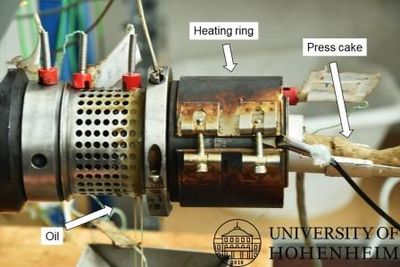 In order to determine the extraction performance, components, types and sizes of the appropriate solar equipment (panels, batteries, inverters, charge controllers), as well as the cost-effectiveness of the system, research was conducted as follows. Using weather and sunshine data from a targeted area in Burkina Faso, and press characterization, a simulation of oil extraction was created on computer using the software MATLAB R2017 (The Mathworks Inc, Massachusetts, USA).

By playing on the parameters of the simulation, and by analyzing the results of production, consumed energy, extraction efficiency, the optimum operating conditions were determined.

The results obtained from the simulation were validated using a test bench of a solar oil press developed at the University of Hohenheim (see Fig. 4). In order to reproduce the behavior of solar panels in any region of Burkina at any time of the year, the panels have been replaced by a PV simulator.

Oil quality in the interest of EU importation 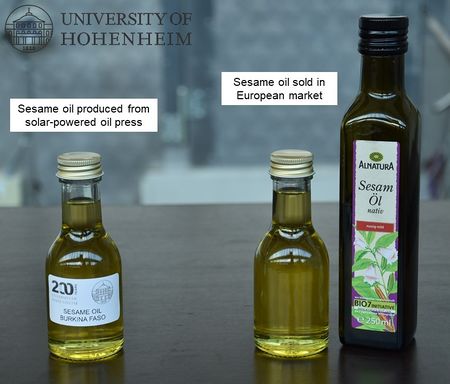 Fig. 5. Sesame oil produced from the solar-powered oil press (left) and oil from Burkina Faso available in a European supermarket.

The price of sesame seeds is one of the most important factors determining the profitability of the system and varies depending on the season. During the harvest season, the price for one kg of sesame seeds is 0.91 EUR, while during low season the price can be up to 3.04 EUR. The retail price for one liter of sedimented and filtered sesame oil is 5.33 and 7.62 EUR, respectively. Figure 6 shows the solar-powered sesame oil production on 16 February 2017 with regard to solar energy availability in Bobo-Dioulasso. During the harvest season, the highest solar radiation could be beyond 1000 W/m2, the moisture content of sesame seeds was 8%, and the total running time during the day was 15 h. During this time, 200 kg of sesame seeds were pressed and 78.5 L of sesame crude oil was produced. The maximum power requirement was 900 W. 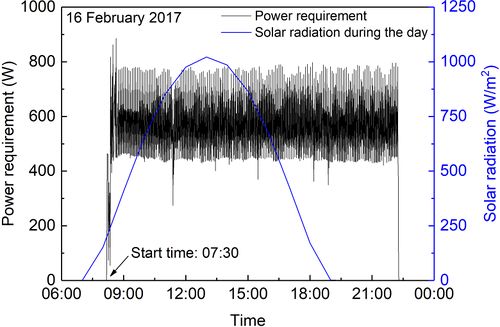 Running the solar-powered oil press only during the harvest season from October to March was the most profitable operation option (see Fig. 7), due to the low price of sesame seeds. Under optimum condition, the return of investment can be achieved within one year. 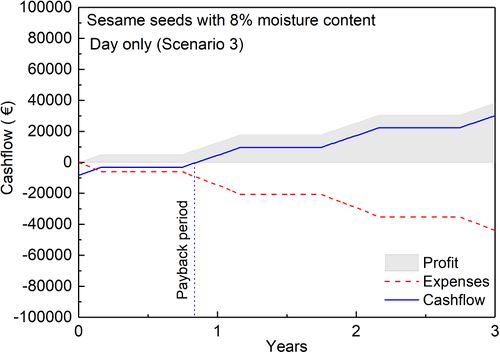 The use of photovoltaic energy to run the oil press for sesame seeds in Burkina Faso has been seen not only as a sustainable and profitable way to produce electricity but also a cost effective one. It has been found that this unit shows a big potential not only to be highly profitable, but also to create job opportunities in rural areas. Moreover, another important element for providing economic viability and sustainability of the solar-powered unit lies on the oil quality with regard to exportation.


Implementation of solar oil pressing with a small scale capacity at a women's cooperative is suggested. Oil production trials were conducted in the city of Nouna in parallel with the formation of a women's cooperative in the use of oil press and good hygiene and safety practices. The oil produced and analyzed also met European standards (see Fig. 8). 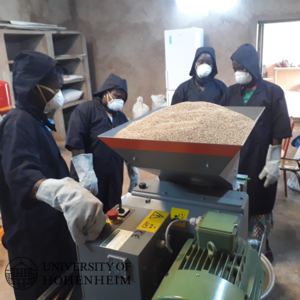 Fig. 8. Production of sesame oil by a cooperative in Nouna


Solar-powered oil production can also be performed for other oilseeds such as groundnuts, cotton seeds and many more.