Why are sustainable solutions in cement technology very important for development and climate protection efforts? 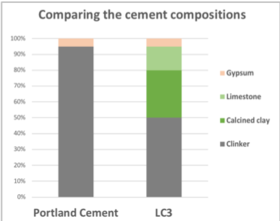 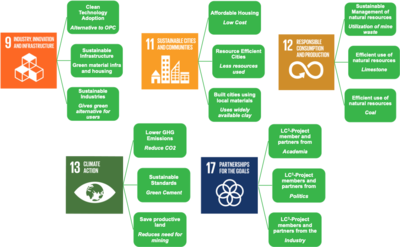