Food processing is the transformation of agricultural products into food, or of one form of food into other forms. Reaching from home cooking to grinding grain and further complex industrial methods, food processing involves a broad variety of processes to produce convenience foods. These require an immense consumption of energy and thus, contribute to a significant percentage (5 to 10 percent[1]) of global greenhouse gas (GHG) emissions. Improving energy efficiencyby introducing better technologies and optimizing processing steps along the value chain may help reducing the global warming potential (GWP) of the food industry. Adopting processing technologies that run on renewable energy is one option which further allows reaching independency from fuel price fluctuations and may save financial resources in the long-term and thus, improve producers’ livelihoods. 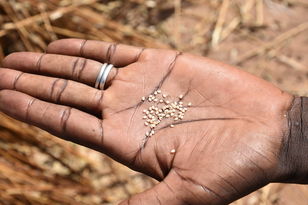 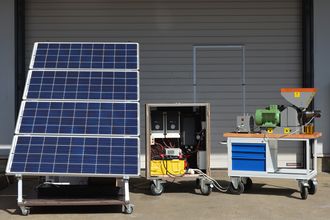