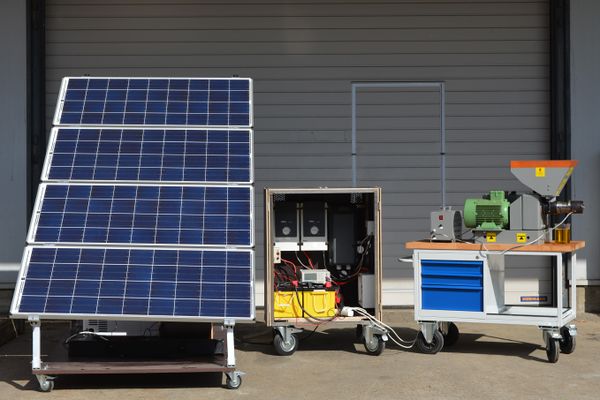 Many rural off-grid communities rely on diesel-powered milling equipment to process important staple crops. Despite their relatively low upfront costs, diesel mills are expensive to operate, difficult to run, and harmful to the environment. Solar-powered electric mills offer a more reliable and sustainable alternative. This report uses data collected from field testing results of solar mills in East Africa to analyze the market requirements for solar mills and assess their commercial viability. Its findings present opportunities for improving solar milling technologies and recommendations for how to close the commercial viability gap between diesel and solar. Read more ...